The Poochera Project comprises one exploration licence application (ELA2020/00220), which cover an area of 329km2 in the Eastern Eucla Basin in South Australia. 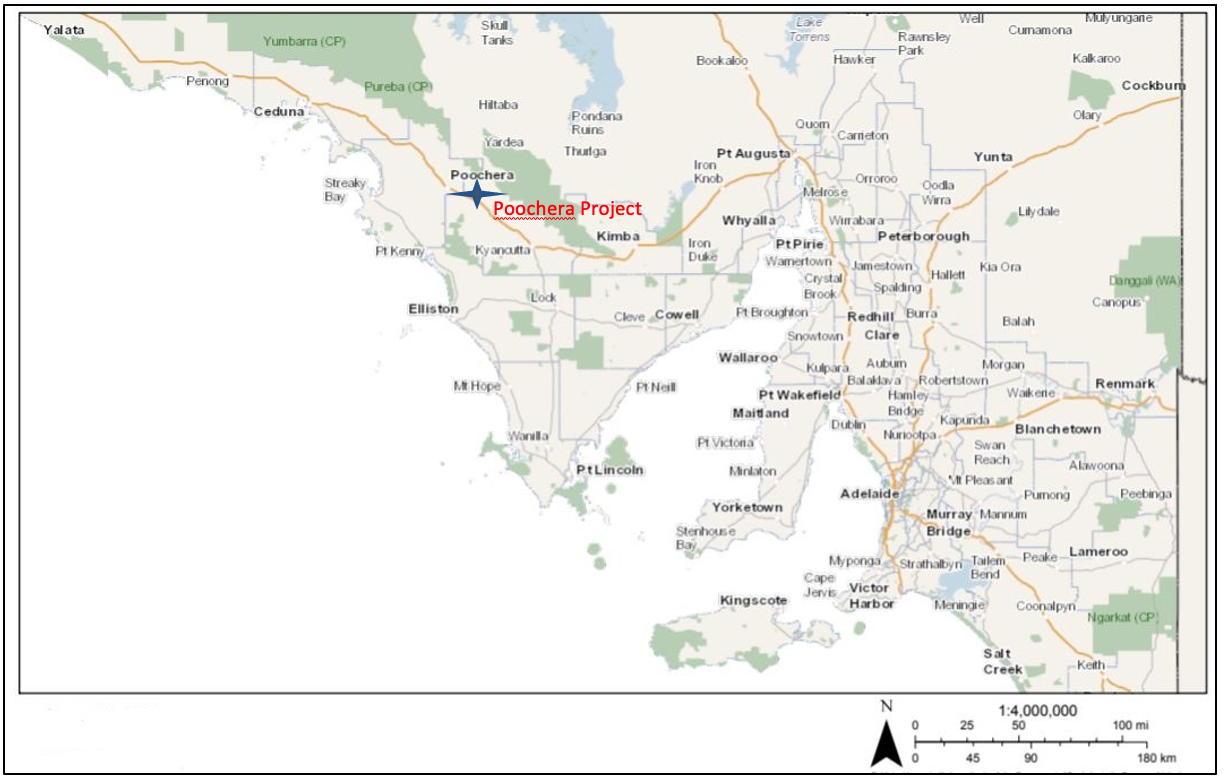 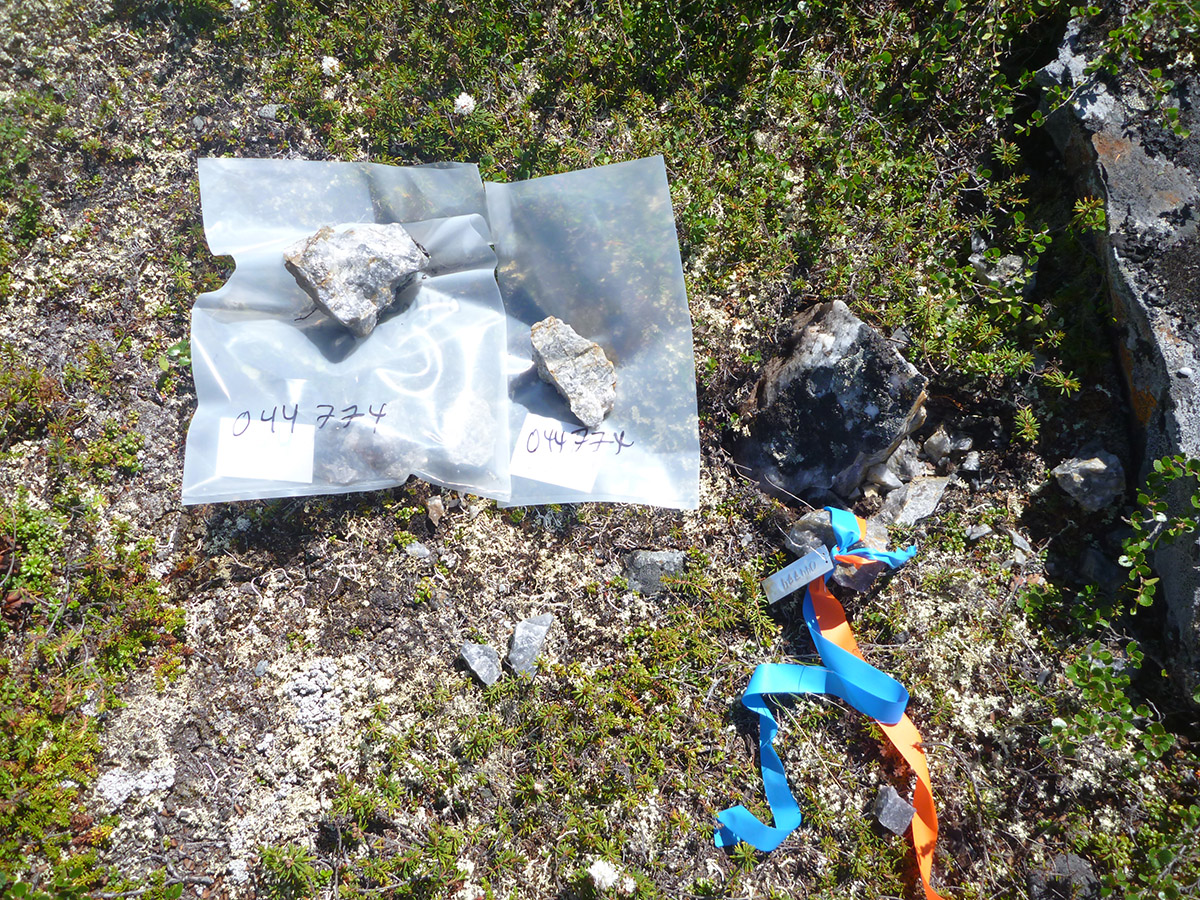 The Eucla Basin extends approximately 2,000km from Western Australia to South Australia. The eastern margin of the basin is dominated by the Ooldea, Paling and Barton Ranges. The Eucla Basin contains sequences up to 300m thick of Tertiary marine, coastal and paleochannel sediments.

Halloysite is a relatively common mineral that often crystallises together with kaolinite. Deposits suitable for commercial development are comparatively rare and occur either as relatively pure masses of halloysite or as large, lower-grade sources from which halloysite can be readily separated.

Kaolin-halloysite deposits within the area of the Poochera Project are typically formed where acidic saline groundwater was developed during oxidation of lignitic, pyritic sands of Eocene Pidinga Formation within buried fluvial channels that drained towards the coastal margin of the former marine Eucla Basin.

There is no evidence of significant deformation in the Eyre Peninsula area since the emplacement of the Hiltaba Suite Granite, which has provided conditions suitable for preserving thick mantle products formed by deep weathering such as kaolinite and halloysite. Widespread weathering has formed several kaolin deposits and occurrences on the Eyre Peninsula.

The Poochera Project has not previously been explored for kaolin-halloysite.  However, the local geology of the Poochera Project appears very similar to that of nearby deposits, which the Company considers warrants a targeted exploration program.

Upon grant of the Poochera Project tenement, the Company has planned a systematic exploration program, consisting of surface mapping, soil sampling and RAB drilling, with metallurgical test work intended to be undertaken on any kaolin identified within the Project area.